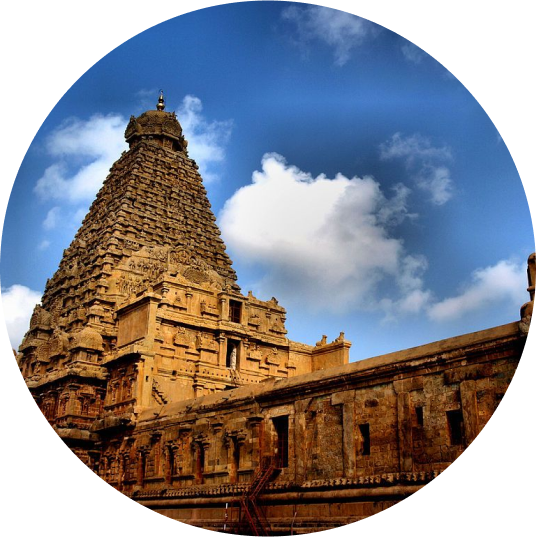 History of the Tamil Language

The Tamil language has gone through 3 major periods of change. Old Tamil was used from 300 BCE – 700 CE. Short inscriptions from the second century found in caves were written in a variant of the Brahmi script called Tamil Brahmi and are the earliest records supporting the evidence of Old Tamil. Old Tamil then evolved into Middle Tamil and was used from 700 CE – 1200 CE. This was categorised by a significant increase in the sandskritisation of the language from the period of the Pallava Dynasty. Modern Tamil from 1600 CE to the present shows a lot of changes from its predecessor. However, unlike other major languages, modern Tamil has not experienced any core transformation in over 2000 years. The system of grammar has remained unchanged throughout the old, middle and modern Tamil. The language itself has the longest unbroken literary tradition amongst the four Dravidian languages of Tamil, Telugu, Kannada, and Malayalam.

With over 86 million people worldwide speaking Tamil as their mother tongue, it is primarily spoken in India as the official language of the Indian State of Tamil Nadu and the union territory of Puducherry. The language is also an official language of both Sri Lanka and Singapore and has a significant number of speakers in Malaysia, Mauritius, Fiji and South Africa. Having met the three criteria of a classical language: ancient origins, and independent tradition, and possessing a considerable body of ancient literature, Tamil was declared as such in India. A great variety of dialects are found in the various areas where Tamil is spoken. For example, dialects spoken in India differ substantially from the dialect spoken in Jaffna, Sri Lanka. Within Tamil Nadu alone, there are regional differences between northern, southern and western speakers, as well as differences in dialect based on social class.

Our agency is delighted to offer the professional translation of language documents into or from Tamil by veteran linguists and certified translators. All of our polyglots are native speakers of Tamil and practice the four-eyes principle, whereby two people review the work before being submitted back to you.

Common language combinations in Tamil in addition to English -Tamil and Tamil – Chinese are Tamil – Bahasa Melayu, Tamil – Hindi, and vice versa. These are the most common language combinations that our professional translators encounter on a daily basis. With regard to Tamil specialty subject areas, marketing texts, medical documents, legal documents, e-commerce product descriptions and technical instructions are most frequently requested. If this sounds like you, you have come to the right place!