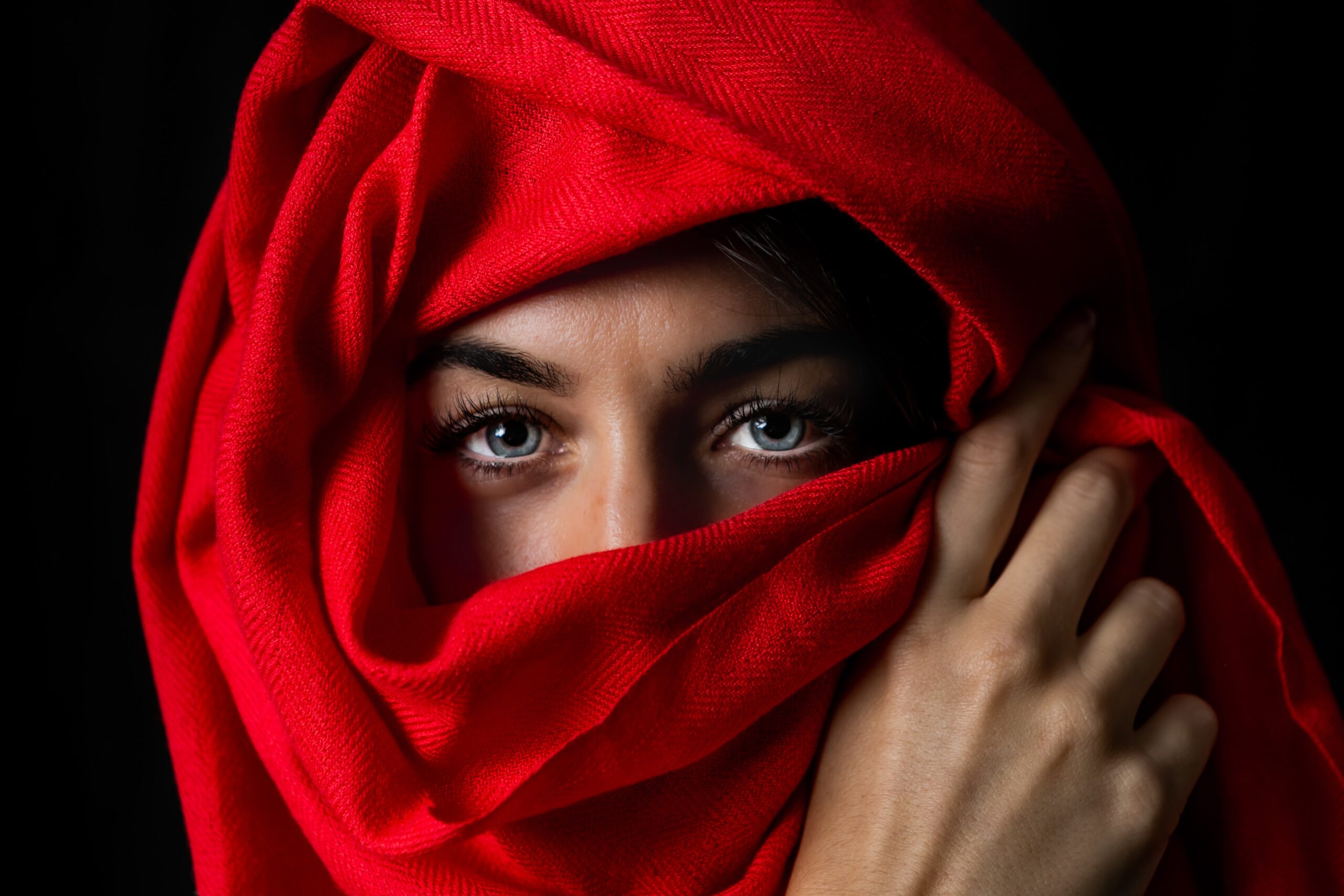 History of the Arabic Language

Arabic has its roots in the Semitic family of languages. The first signs of Arabic appear around 2000 BC, but only came into common use around the 5th century CE with the Quraysh tribe of Mecca. This tribal confederation spoke Classical Arabic, which is the variety of standard Arabic in the Qur’an and early Islamic literature. The spread of the language occurred as a result of various nomadic tribes travelling out of the Arabian Peninsula. Rapid growth of Arabic happened as a result of the Islamic Conquests during the 7th century, where the language made its way into Northern Africa, the Iberian Peninsula and eastward into modern day China. Much of what is known of written Classical Arabic comes from the events recorded in the Qur’an. The Holy Book has served as the basis of the Arabic language to this day, and prior to its inscriptions, much of the Arabic language was only spoken.

Napoleon’s campaign in Egypt and Syria in the early 19th century is generally considered to be the starting point of the modern Arabic language, when the intensity of contacts between the Western world and Arabic culture increased. This paved the way for Modern Standard Arabic (MSA), which is the literary standard across the Middle East, North Africa and the Horn of Africa. MSA is almost identical to the classical, formal Arabic of the Qur’an, with the exception of the addition of modern words, phrases and some differences in syntax, terminology, and pronunciation. Today, there are more than 350 million native Arabic speakers of one or both types, and an additional 270 million people that speak it as a secondary language.

Our agency is delighted to offer the professional translation of language documents into or from Arabic by veteran linguists and certified translators. All of our polyglots are native speakers of Arabic and practice the four-eyes principle, whereby two people review the work before being submitted back to you.