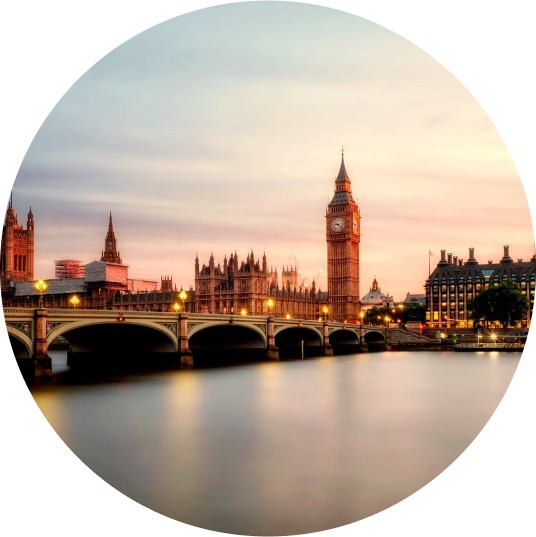 It is widely recognised that the English language started with the arrival of three Germanic tribes who invaded Britain during the 5th century. The Angles, the Saxons, and the Jutes crossed the North Sea from today’s Denmark and Northern Germany. The invading Germanic tribes spoke similar languages which were developed in Britain into what we now call Old English, which was spoken until 1100. The Normans then invaded and conquered England, bringing with them French, which became the language of the Royal Court, the ruling and business classes. In the 14th century, English became dominant again, but with the addition of French words, birthing Middle English. Toward the end of Middle English was the Great Vowel Shift, greatly affecting long vowels in the English language. During this time, the British began expanding their empire and had contact with many people around the world. This would allow many new words and phrases to enter the language, and with the first English dictionary published in 1604, the standardisation of spelling and grammar became fixed to the dialect of London, where most publishing houses were located.

The English of Today

Late Modern English dates from 1800 to today and the only difference is vocabulary. This is for three reasons: namely the industrial revolution and scientific advancements, which created a necessity for new words, and the adoption of foreign words into English through colonisation. The colonisation of North America as early as the 1600s also saw a shift in accents, coinages, and vulgarisms in the ‘New World’, as the language developed independently by the American people. This was pushed by Noah Webster during the American Revolution, as he adamantly believed in an American cultural identity. As a result, he later published “An American Dictionary of the English Language” in 1828. Today, English is the world’s most widely spoken language with around 400 million native speakers with an estimated 1 billion people who speak it as a secondary language.

Our agency is delighted to offer the professional translation of language documents into or from English by veteran linguists and certified translators. All of our polyglots are native speakers of English and practice the four-eyes principle, whereby two people review the work before being submitted back to you.

Our professional services include the translation of a wide range of industries and specialist areas. In addition to German – English translations, frequently requested language combinations are English – Arabic, French – English, Spanish – English, English – Russian, and vice versa. These are the most common language combinations that our professional translators encounter on a daily basis. With regard to English specialty subject areas, marketing texts, medical documents, legal documents, e-commerce product descriptions and technical instructions are most frequently requested. If this sounds like you, you have come to the right place!