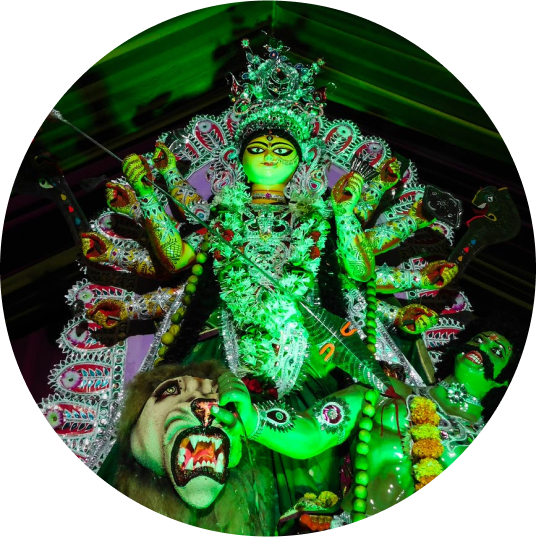 The History of Hindi

The Hindi language is one of the oldest languages in the world and is believed to have originated in the region we know of today as northern India. The language has its roots in classical Sanskrit, which was the official language of the ancient Indian empire. The Hindi or Hindustani language started to develop between the 7th and 13th century, where the area had heavy Islamic and Arabic influences due to Turk and Arab conquests. In the 13th century, the Delhi Sultanate which was a Muslim state ruled by Turkic and Afghan dynasties expanded its reach of the Islamic religion. Hindustani was still spoken around Delhi at this time, but was heavily influenced by Persian, since it was the official language on the Sub-Indian continent. This continued until the 18th century, where the end of the Mughal empire saw Hindustani used no longer solely by everyday people, but was now also the language of the elite.

The Hindi of Today

Hindi truly began to emerge as a national language in the 1800s. In 1878, the first Hindi newspaper was published, and the development of Hindi continued throughout the years. However, it was not until 1947 when the India achieved independence from British rule that Hindi became an official language. After independence, the government worked on institutionalising Hindi and made a substantial number of changes such as the standardisation of the grammar, spelling, and the Devanagari script, as well as the incorporation of diacritics to express sounds from other languages. It was recognised alongside English as one of the two “official languages” used during government proceedings and public education. Hindi is the most spoken language in India with 370 million people speaking it as their native language, and another 120 million speak it as a secondary language.

Our agency is delighted to offer the professional translation of language documents into or from Hindi by veteran linguists and certified translators. All of our polyglots are native speakers of Hindi and practice the four-eyes principle, whereby two people review the work before being submitted back to you.