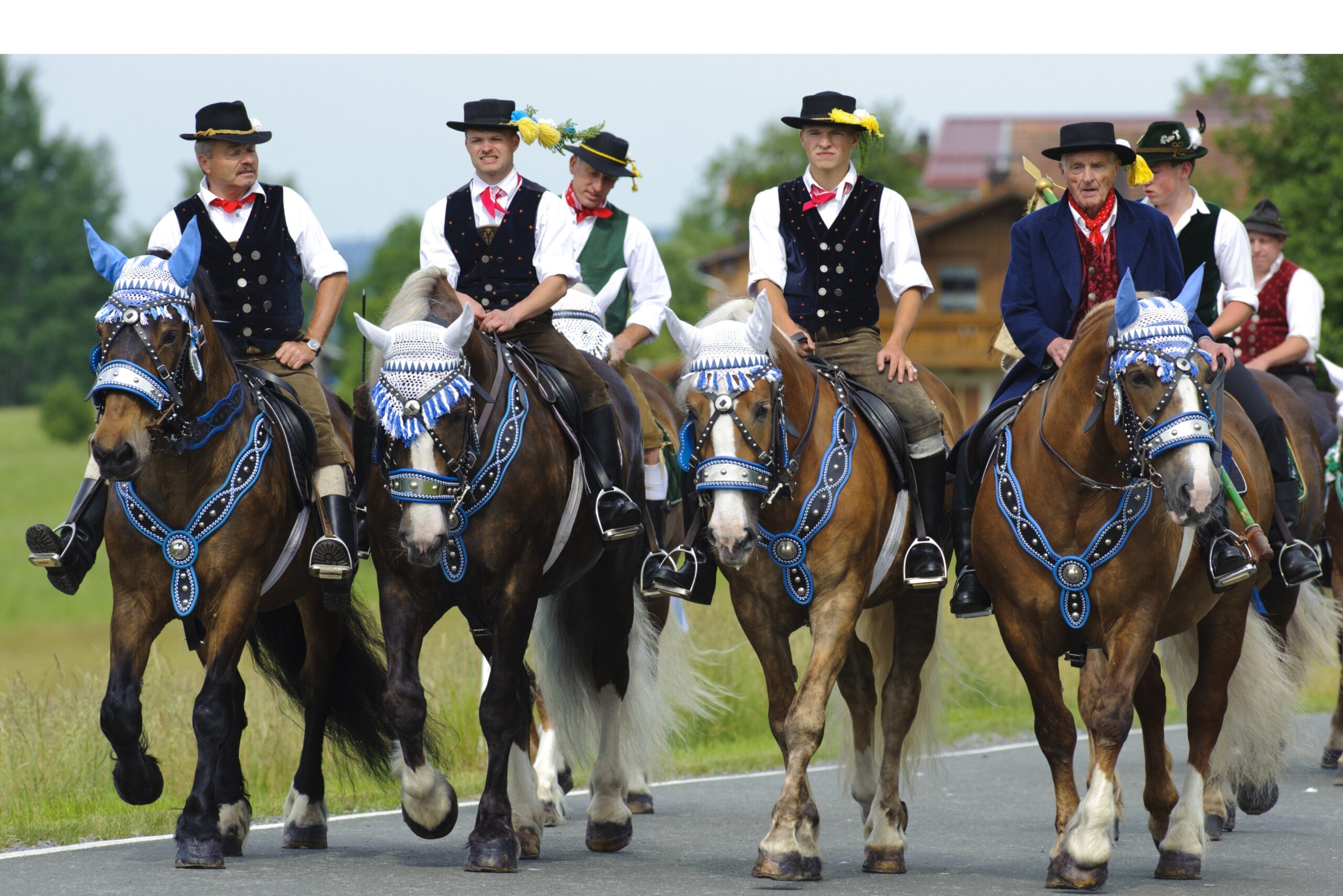 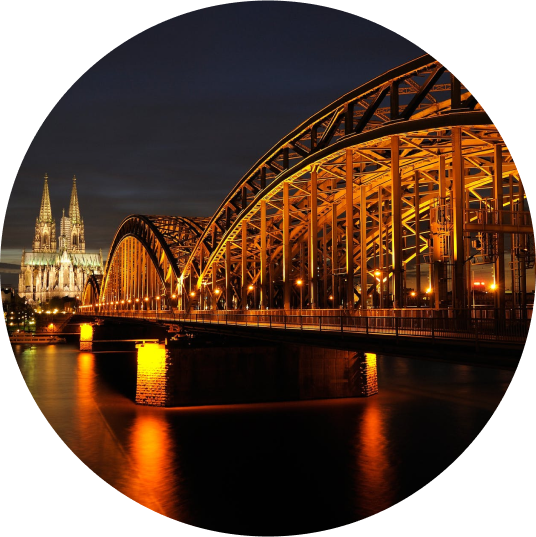 History of the German Language

The history of the German language begins in the Early Middle Ages with the High German consonant shift during the Roman migration period, where Old High German dialects were separated from Old Saxon. During a period of several hundred years, Germany was divided into many different states within the Holy Roman Empire, speaking Alemannic, Bavarian, Frankish, Frisian and Saxon. There was not much change in language during the Old German period from 750-1050, however, during what is known as the Middle German period, the reduction of vowels in unstressed syllables had caused a simplification of the grammar.

German as We Speak It

In the Modern German period from 1500 to present, one of the major influences of the language was Martin Luther’s Bible translated into German in 1522 from the original Hebrew. This translation was aimed at an East Middle German modelling the style of language largely used at the time in the Saxon court. This became the basis of what we know as German today, often referred to as ‘High German’. As an official language of Germany, Switzerland, Austria, Belgium and Luxembourg, around 130 million people speak German as their mother tongue and another 7.5 million in 42 countries worldwide belong to a German-speaking minority.

Our agency is delighted to offer the professional translation of language documents into or from German by veteran linguists and certified translators. All of our polyglots are native speakers of German and practice the four-eyes principle, whereby two people review the work before being submitted back to you.

Our professional services include the translation of a wide range of industries and specialist areas. In addition to German – English translations, frequently requested language combinations are Arabic – German, French – German, Spanish – German, German – Russian, and vice versa. These are the most common language combinations that our professional translators encounter on a daily basis.