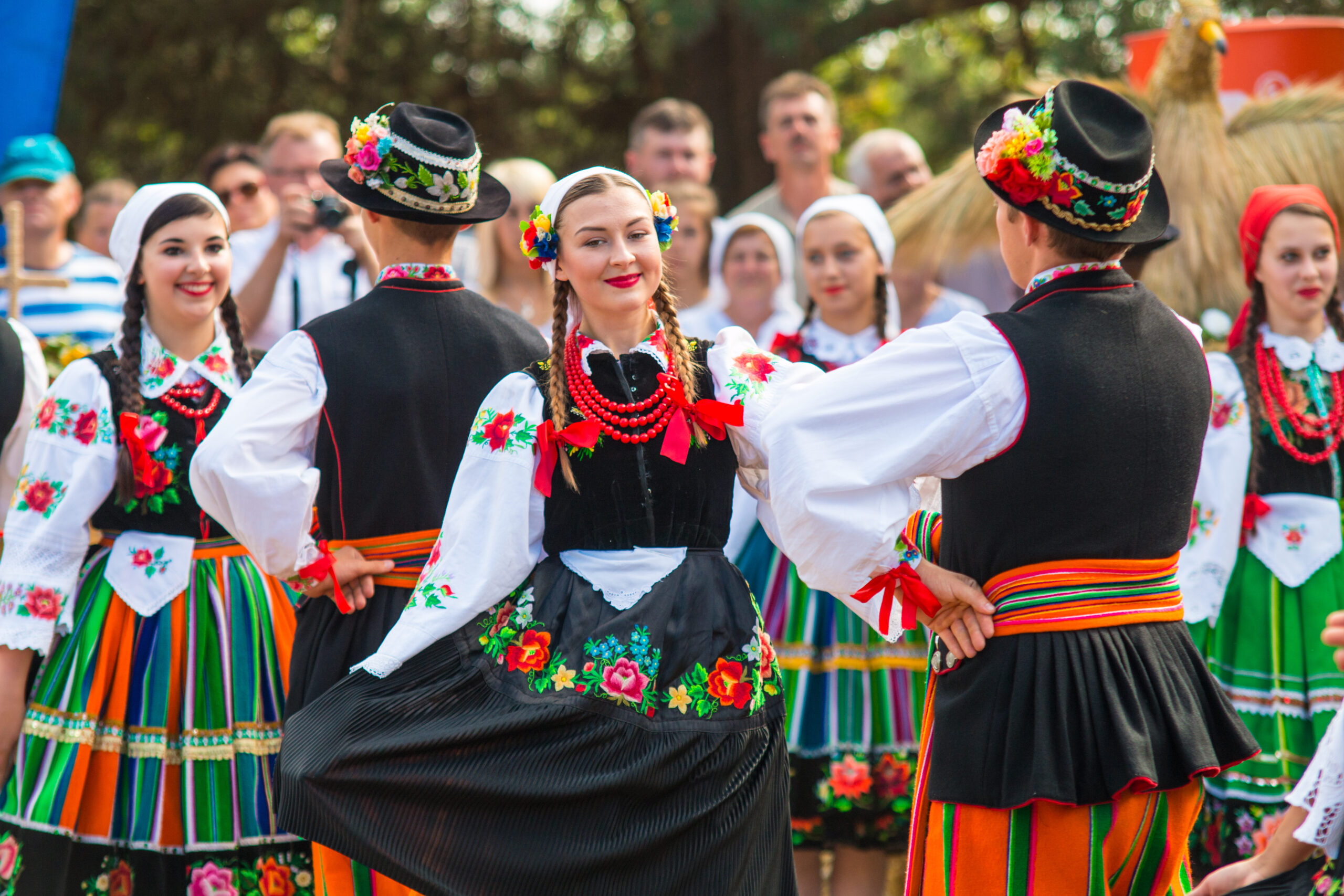 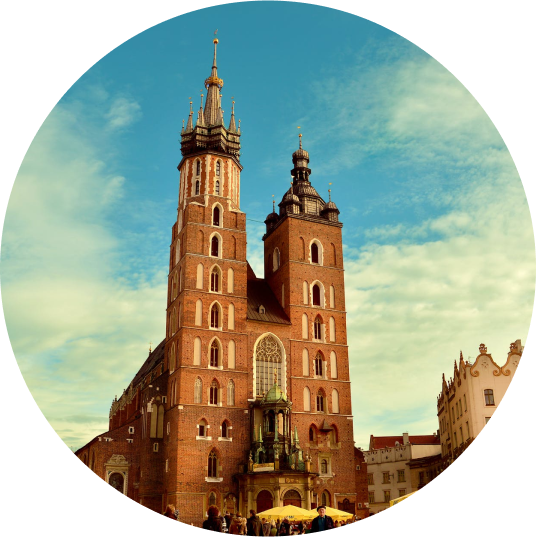 The roots of Polish started with the Proto-Slavic language around 500 CE. By 1000, the Proto-Slavic speaking peoples diverged into three separate branches, creating East, South, and West-Slavic, whereby Polish belongs to the latter. The unification of Slavic tribes in the western part helped establish a common language and Poland as a State. The adoption of Christianity saw the acceptance of Latin into the liturgical and administrative languages, but Polish remained the common everyday language. With Christianity, Poland also adopted the Latin alphabet, which made it possible to write down Polish, until then existing only as a spoken language. Polish became an official language alongside Latin during the Jagiellonian era of Poland in the 14th and 15th centuries. At this time, the country came into closer contact with Germany, where it borrowed words for its vocabulary.

Between 1795 and 1918, the Poland that existed previously ceased to exist. The land was divided between Russia, Prussia, Austria, and Germany. The Polish language was not an official language in any of these countries, but the language managed to survive until after the First World War, where the borders were redrawn, and Poland became a country again. After the Second World War, the borders were redrawn again, and families were forced to migrate to Poland. This meant a mixture of dialects and languages that had an impact on the language itself and is the difference in regional dialects that exists in Poland today. Surprisingly, these dialects are not very strong and are simply inflections of standard Polish. Today, 45 million people speak Polish as a native language with an additional 5 million speakers as a second language.

Our agency is delighted to offer the professional translation of language documents into or from Polish by veteran linguists and certified translators. All of our polyglots are native speakers of Polish and practice the four-eyes principle, whereby two people review the work before being submitted back to you.