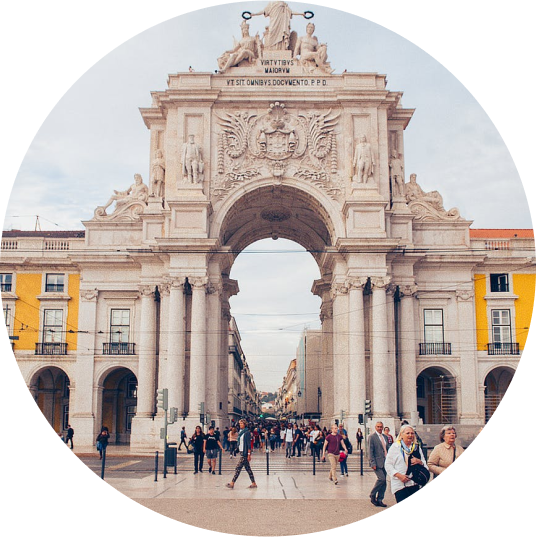 History of the Portuguese Language

The Portuguese language originated from Latin in the Western Iberian Peninsula. It was then spread around to other regions by settlers, merchants and Roman soldiers. After the collapse of the Roman Empire in Western Europe, Germanic tribes started to take over the Iberian Peninsula between 409 and 711 CE. After the Roman conquest of the Iberian Peninsula, Popular Latin replaced almost every local language. This slowly became known as the Galician-Portuguese language along the Atlantic coast. The language eventually divided into Galician and Portuguese branches after the merging of Galicia into Spain.

Portuguese is a Romance language, which was used in the medieval Kingdom of Galicia. It is one of the major languages of the world and an official language of the European Union, the Organization of American States, the African Union, and Lusophone countries. Around 270 million people spread across 10 sovereign states and territories speak Portuguese and recognise it as their official language. It is now the fifth-most spoken language in the world, the third-most spoken language in the Western Hemisphere, and the most spoken in the Southern Hemisphere.

Our agency is delighted to offer the professional translation of language documents into or from Portuguese by veteran linguists and certified translators. All of our polyglots are native speakers of Portuguese and practice the four-eyes principle, whereby two people review the work before being submitted back to you.