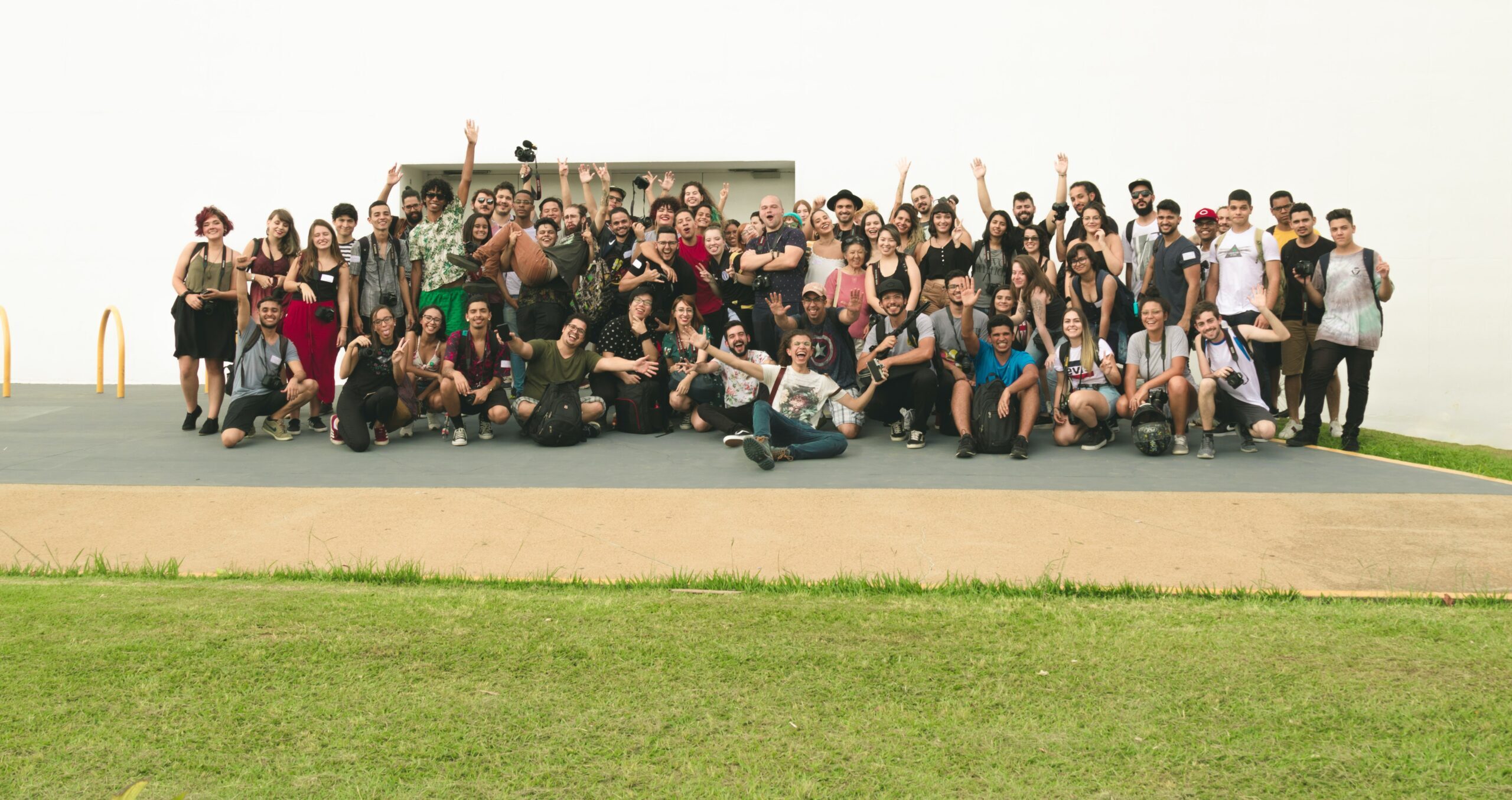 Timeline of the Company

Schneiders-Sprach-Service was founded as a sole proprietorship in Berlin on 1 May 1990. Immediately after the fall of the Berlin Wall, the owner took the plunge into self-employment, using her acquired language skills.

The company has developed into an established translation agency in Germany. Translation and interpreting services in far more than 20 languages, travel language services and individual language tuition are among the services offered.

30 years of experience in the field of language services. Schneiders-Sprach-Service is a small, multinational family business with offices in Berlin, Brandenburg, London and Kuala Lumpur.

A real family business since 1990 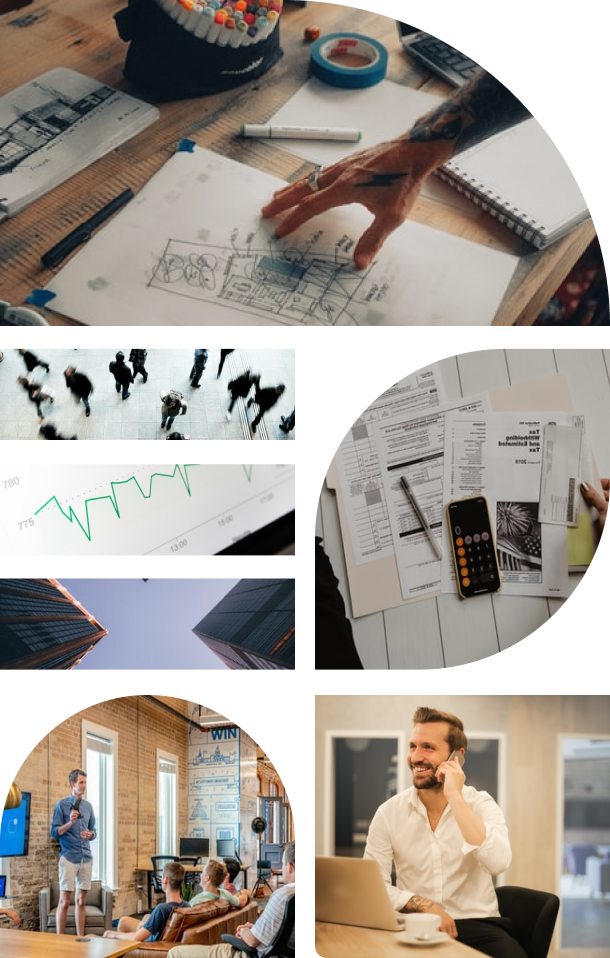 The world seems to be becoming more open and global. In the 21st century, however, we see that despite open borders, people do not necessarily understand each other better. The numerous conflicts in many parts of the world as well as the pandemic in recent years have tended to separate people rather than bring them together. The cause often lies in a lack of understanding for one another.

Languages are a building block for togetherness and not for separation. Languages mean communication.

We make the incomprehensible understandable. We overcome bureaucratic hurdles. We make our contribution to better understanding in the world. Things simply work better together.